Released on October 9, 1995 by ABC Video and Roadshow Entertainment.

US VHS Slipcase re-release back cover

Released on February 4, 2003 by HIT Entertainment. 20th Century Fox Home Entertainment began distributing this release in 2006, with the only change being the inclusion of their logo (and an anti-piracy warning) on the disc art.

NOTE: This and the rest of the DVD releases of the video doesn't have menus, instead it starts with the Opening Previews as soon as the DVD starts. 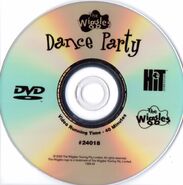 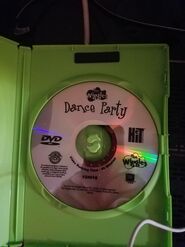 Back Cover (with Not for Individual Sale sticker V.1)

Back Cover (with Not for Individual Sale sticker V.2)