Wigglepedia
Register
Don't have an account?
Sign In
Advertisement
in: Wiggles albums, Best Of albums, 2021,
and 18 more

Lullabies with Love (2021)
We're All Fruit Salad!: The Wiggles' Greatest Hits is a compilation album released on March 5th, 2021. The Wiggles announced this album on January 27th, 2021. But unlike the others, this time some of the songs were picked by public vote via Spotify and Apple Music. This album celebrates 30 years of The Wiggles. 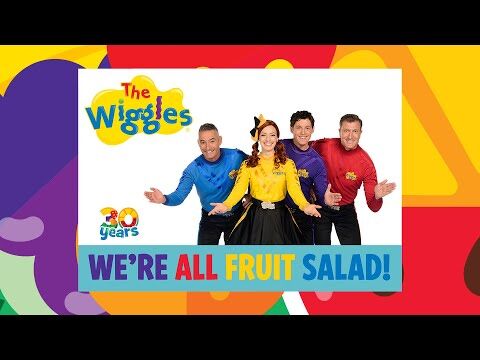