Who's in The Wiggles' house? All your favourite friends, Emma, Lachy, Simon and Anthony, and over twenty songs! Join the fun of 'The Laughing Doctor', taste the delights of 'Pappadum', 'Do the Hawk' with America's Lee Hawkins, 'Have a Good Day (Kia Pai to Ra)' with New Zealand's Robert Rakete, and so much more. So open the door to a house full of fun as we raise the roof with Wiggle House! 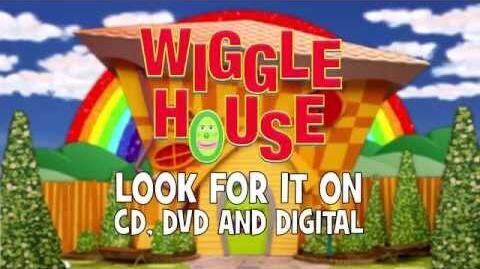