Wiggle Wiggle Wiggle!, is a Wiggles TV Series, premiered in Canada on 23 September 2017 on Treehouse TV. It later began airing in the United States on 9 October 2017 on Universal Kids, and finally in Australia on 26 January 2018 on ABC Kids.

It is the first series with the current generation to have episodes premiere in Australia at 22 minutes in length (the first at all since The Wiggles TV Series 2), although episodes of Ready, Steady, Wiggle! were combined to run roughly this length in the North America.

A selection of episodes are available on DVD and iTunes in Australia in a collection called Sing, Dance & Play!, released in 2019. A second set of episodes is also available in 2020, called Eat, Sleep, Wiggle, Repeat!.

In the United States and Canada, 5 volumes have been released on iTunes and Amazon Video. At 5 episodes each, the final episode, Do The Twist!, is missing.

In the United States, all 26 episodes are available streaming on Hulu. 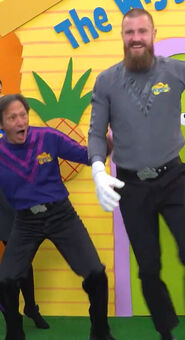 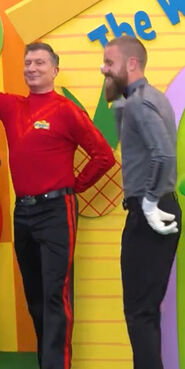 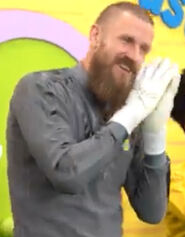 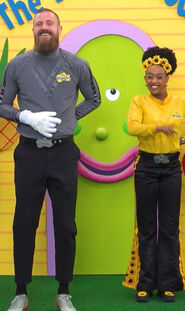 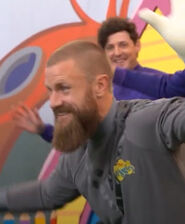